I grew up watching tons of cartoons on Cartoon Network. I found the characters extremely fascinating, and I often wondered how these fantastic characters and animations were brought to life with such relatable adventures and humour. This fascination grew my interest in illustrations as a form of art, communication and activism. I realised that illustrations are the first creative steps to what later becomes animation, and I absolutely loved this creative space. However, I simultaneously realised that women, particularly back women, were underrepresented in this creative space. My love for animation and the lack of black female representation contributed to my passion for digital illustrations.

After completing my degree in Food Science and Technology, I had a lot of time to kill. So I then decided to teach myself how to draw and use different software sets, and little by little (haba na haba ), I began improving and learning tricks of the trade. I now create eclectic illustrations, cutting through various territories, such as city life, fashion, and glimpses of human emotion, such as happiness (raha). I now celebrate African women in my illustrations because African women have a resilience that needs to be honoured. African women are the backbone of African societies. They are the architects that instil morality into future generations, the caregivers that nurture our continent’s people, and the hands to which we trust our cultures’ institutional memory. 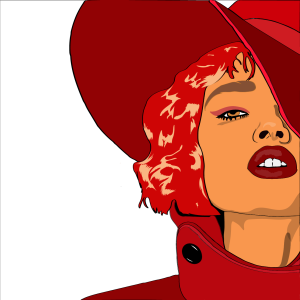 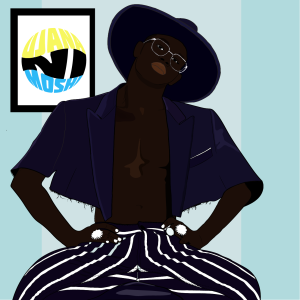 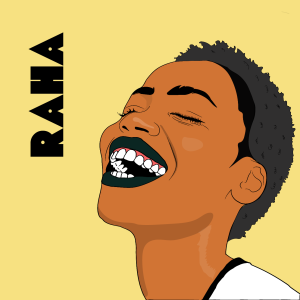 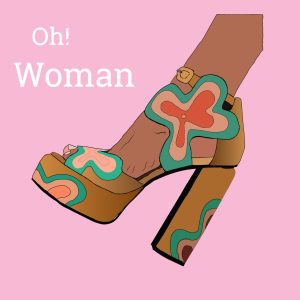